Back a living minimum wage

The minimum wage should be enough to live on. That's a pretty straightforward idea and it's one the Minister of Labour Michael Wood can make happen this month. Sign the open letter to him below to show that you back a living minimum wage.

This month, you will make a decision that will impact every community in New Zealand – setting the Minimum Wage. You have an opportunity to lift the quality of life for hundreds of thousands of workers, and in doing so, provide the kind of Christmas present that will make a real difference to many of the lowest paid households across the country. This open letter is asking you to lift the Minimum Wage to the Living Wage of $22.75 an hour.

Many of the workers who worked so hard to get us through the pandemic are on a wage that they can’t sustain a family on. The Living Wage rate of $22.75 an hour has been calculated by independent researchers to be the level at which workers can afford the basic necessities of life, and to participate in their community.1 These essential workers are the real heroes of New Zealand, and now’s the time to reward those on the front lines with a well-deserved pay rise.

Research by economists shows we can afford to do this without it pushing up unemployment.2 Unemployment is low, and we have strong growth in the economy. There will never better time to ensure that the benefits of that growth are shared fairly.

A pay rise for these workers will also be good for our economy and our communities. When minimum wage workers get a pay rise, they will spend it in their community, supporting local businesses, getting the car repaired, taking the kids out for dinner. It will be a shot in the arm for local communities right around the country as we recover from COVID-19 and the Delta outbreak.

We’ve seen throughout the COVID-19 pandemic the ways that poverty and inequality make our society more vulnerable to external shocks. Through the Minimum Wage the Government can strengthen our communities and reward the people who worked so hard to keep us all safe and healthy over the last few years.

Back a living minimum wage 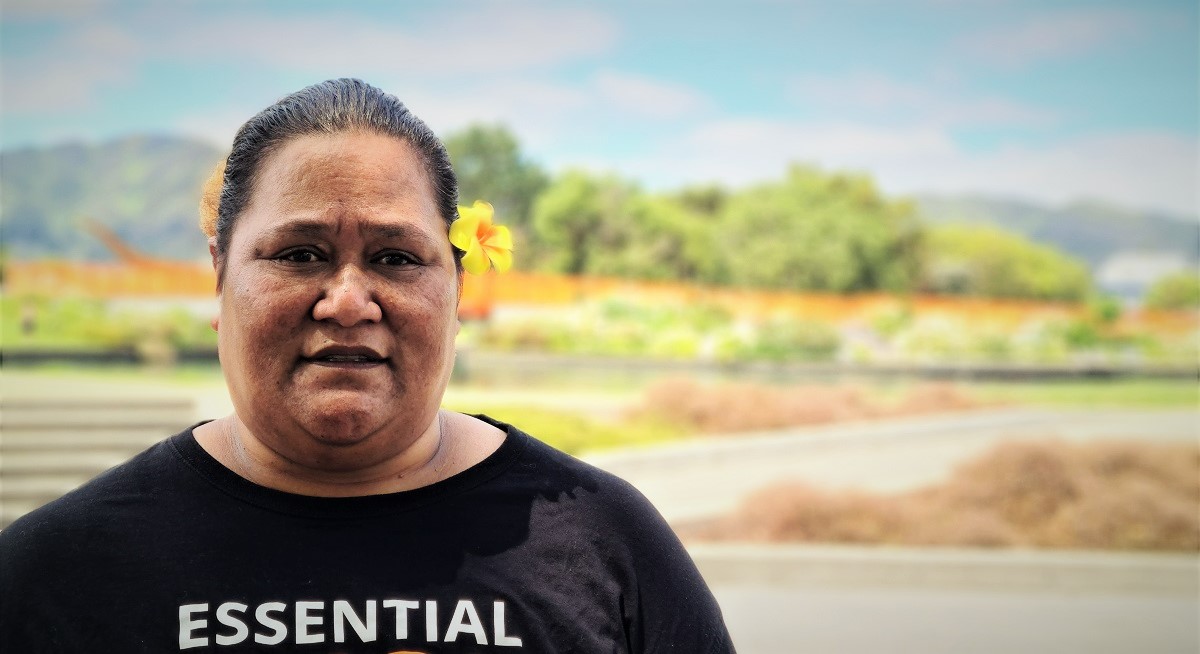