Health needed to increase by $690m just to keep up with the increase in population and costs.

The government put $565m into the health budget but also want more out of it in terms of new services.

Once all of this is accounted for, our health system has $300m less to work with in real terms in the next twelve months than it had in the last. That's going to mean more pressure on health workers and on an already strained health system.

$43m has been put into a “social investment” experiment to target funding to “at risk” students. The bad news is that some of this comes at the expense of other students - most schools have had had their operational funding frozen which means less money for support staff, many teachers, and school operations. Last year the same increase in this funding was spread around all schools.

Our concern is that the result of this funding cut is that students just off the “at risk” designation will pay the price.

There is funding for school builds which are important because our classrooms have been bursting at the seams for several years now, but many are through PPPs.

There have been a number of tertiary education initiatives but overall spending remains the same which means either funding will have to be reallocated, or tertiary providers will have to do more with less.

There has been $22m put into social housing - however the majority of this is going into accommodation subsidies rather than new housing. This is likely to have an inflationary effect on rents which means it may actually make the housing crisis worse if more houses aren’t built.

On the supply side of the housing crisis the Government is freeing up more land for development. In a best case scenario this will mean a few hundred more houses, but the current shortfall of builds is in the order of thousands of houses per year in Auckland alone. It's fair to say the government is effectively doing nothing that will address the massive housing problem we and our economy face.

Ultimately the costs of providing the services and infrastructure needed for improving future living standards are growing substantially more than the Government is willing to commit. At an all-of-economy level this is likely to mean New Zealand's will continue to be a low wage economy with poor growth prospects.

At a fiscal level, the excessive focus of this Government on “return to surplus” and lowering debt faster than is needed has resulted in underfunding resulting in many public services, housing and families being under excessive stress. 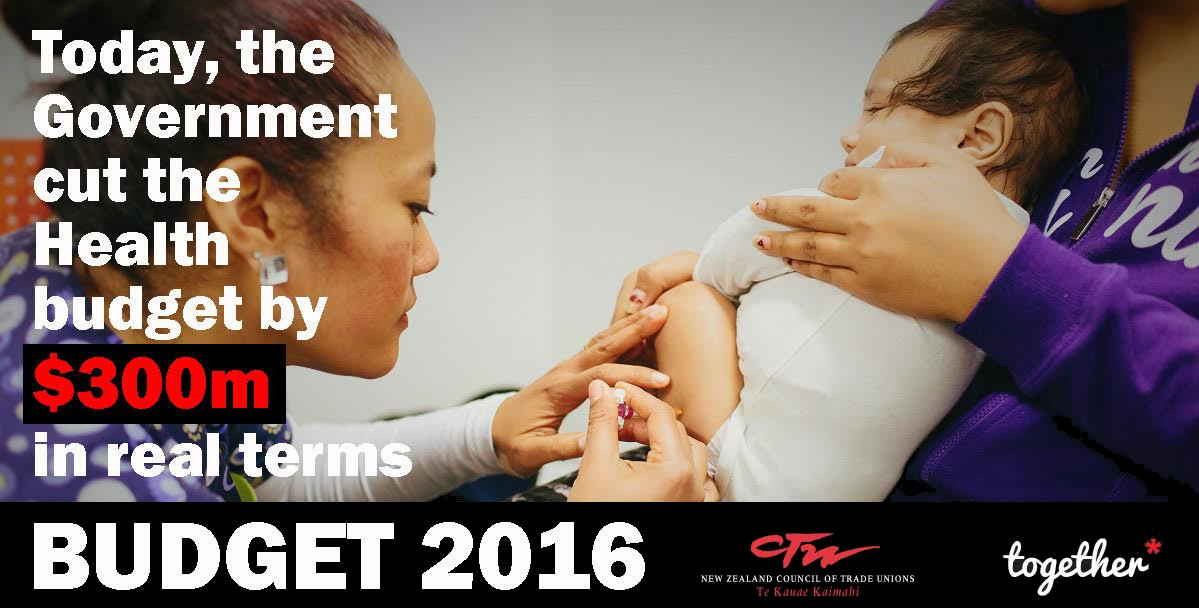 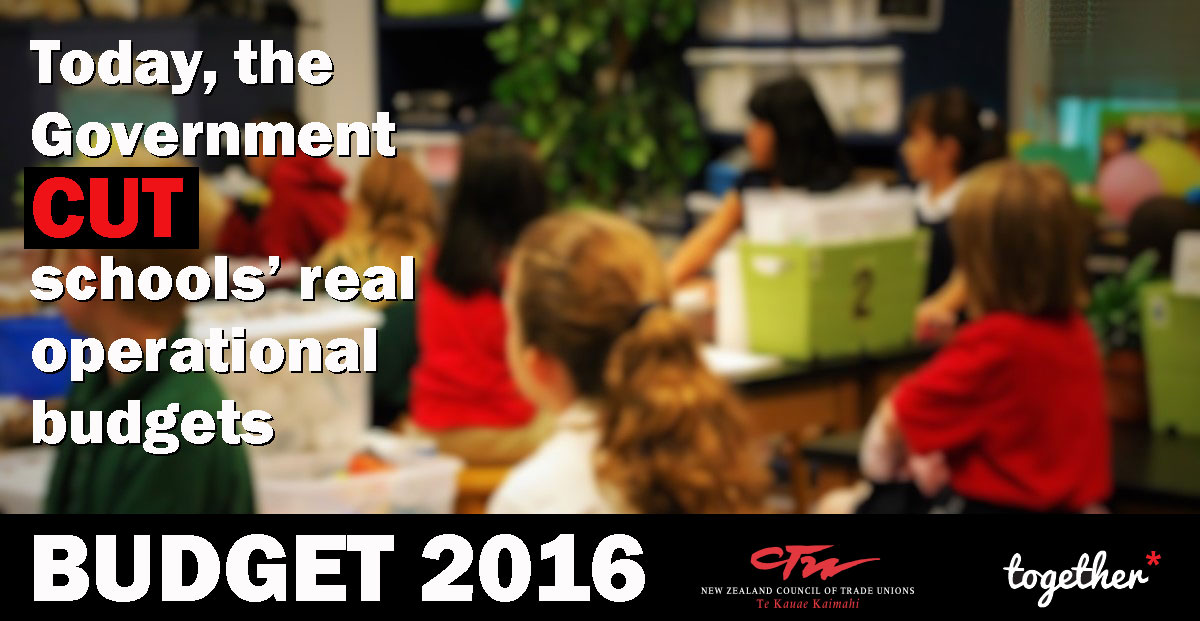 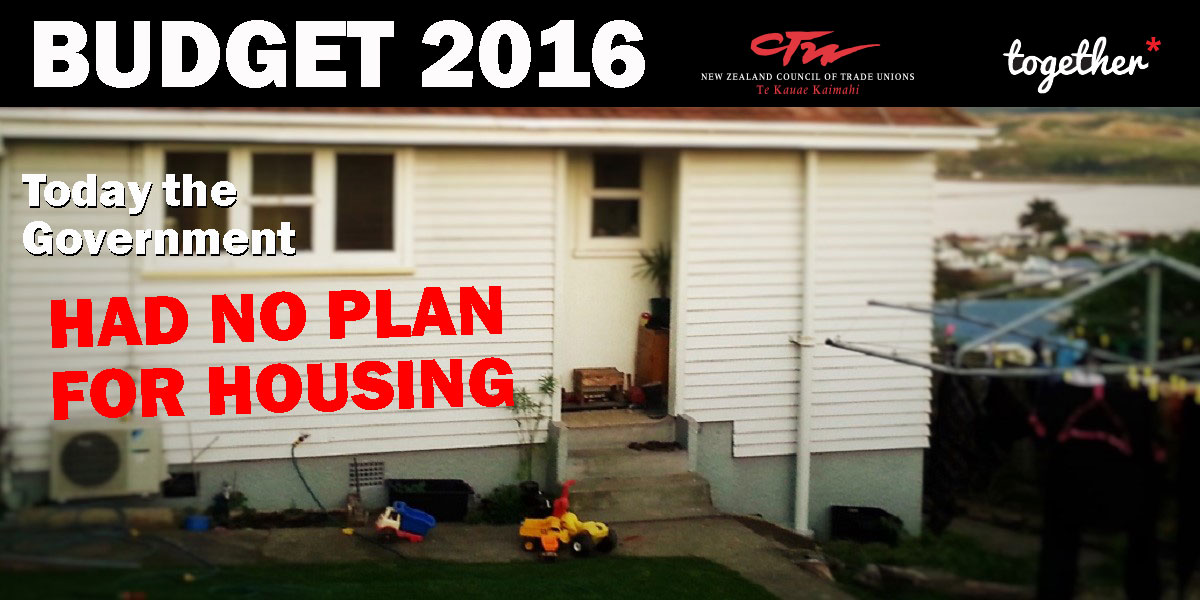