So hang on - why is this the apprentices’ problem? Why is she having to change her behaviour at work instead of eating lunch in the smoko room?

It’s obvious that who has to, and who doesn’t have to take responsibility here is a big part of the problem.

What we hear about is sexual violence and harassment ‘against women’.

But there’s a big gaping, missing, man-sized blank. Read it again. Violence and harassment ‘against women’. Women, grammatically speaking, are the object of the sentence, but the sentence lacks a subject - the person doing the doing.

So, from now on we are going to talk about sexual violence and harassment by men in the workplace, against women. Because unless we confront that power- men abusing their structural power over women and gender minorities - things aren’t going to get any better.

The conversation yesterday reminded me of a very well-made comment from National Council of Women CEO Gill Greer last week.

“Rape culture is a culture where we normalise sexual violence. We see this on a continuum – from rape jokes, ‘locker room banter’ and victim blaming, through to catcalling, non-consensual sexual photos, to sexual coercion and rape,” Gill said.

So, what is being done about sexual violence at work?

Across the Tasman, a national inquiry into sexual harassment was announced last week. And on the global stage, a meeting this month of the world’s unions, employers and governments at the International Labour Organisation (ILO) have set in place plans for an international convention on gender based violence at work.

As the meeting report at the ILO said – “Global social media campaigns on violence and harassment against women – #MeToo, #YoTambién, #BalanceTonPorc and #NiUnaMenos – showed how urgent and relevant this discussion was for the world of work.”

Social media moments give voice to people and build online community. Inquiries can help identify solutions and ILO conventions will play a key role in raising standards of what we expect in worksites across the globe.

But if we’re going to be effective in confronting power imbalance - men’s power over women - we know in the union movement that challenging power needs to happen collectively.

Few have articulated this point as well recently as Liza Featherstone and Jane McAlevey in this excellent discussion late last year.

Featherstone and McAlevey are clear: what's needed is better economic power for women - to achieve equality with the economic and career power currently wielded by men. Both weak HR department-driven responses, and moral witnessing and hashtags on their own, completely miss the mark.

New Zealand’s Screen Women’s Action Group underscores Featherstone and McAlevey’s point. Spokesperson Emma Slade told the Listener women in the industry are vulnerable to harassment from men because they’re often short-term, nomadic contractors, frequently working far from home in a hierarchical business. “People don’t know what to do, who to talk to or what to say. They are terrified of losing their jobs. People say you should speak out, but that’s a really hard thing to do, and the younger you are and the more down the chain you are, the harder it is,” she said.

Screen Women's Action Group are one of a number of unions or collectives of workers who are getting active on how to address sexual harassment and violence at work. Advocacy for public sector workplaces, fast food workers as described by Unite Organiser Jasmine Taankink, and across different sectors in this commentary from NZNO Organiser Georgia Choveaux all have the common theme of organisational responsibility.

Union delegates, health and safety reps, and workers generally can all be part of a collective movement to keep our workplaces free from the sexual violence which is largely perpetrated by men.

Rather than expecting the targets of assault and harassment to be responsible for standing up against further abuse, it's time we step up and make sexual harassment, gender inequality and rape culture a working people’s issue, and a men’s issue too. 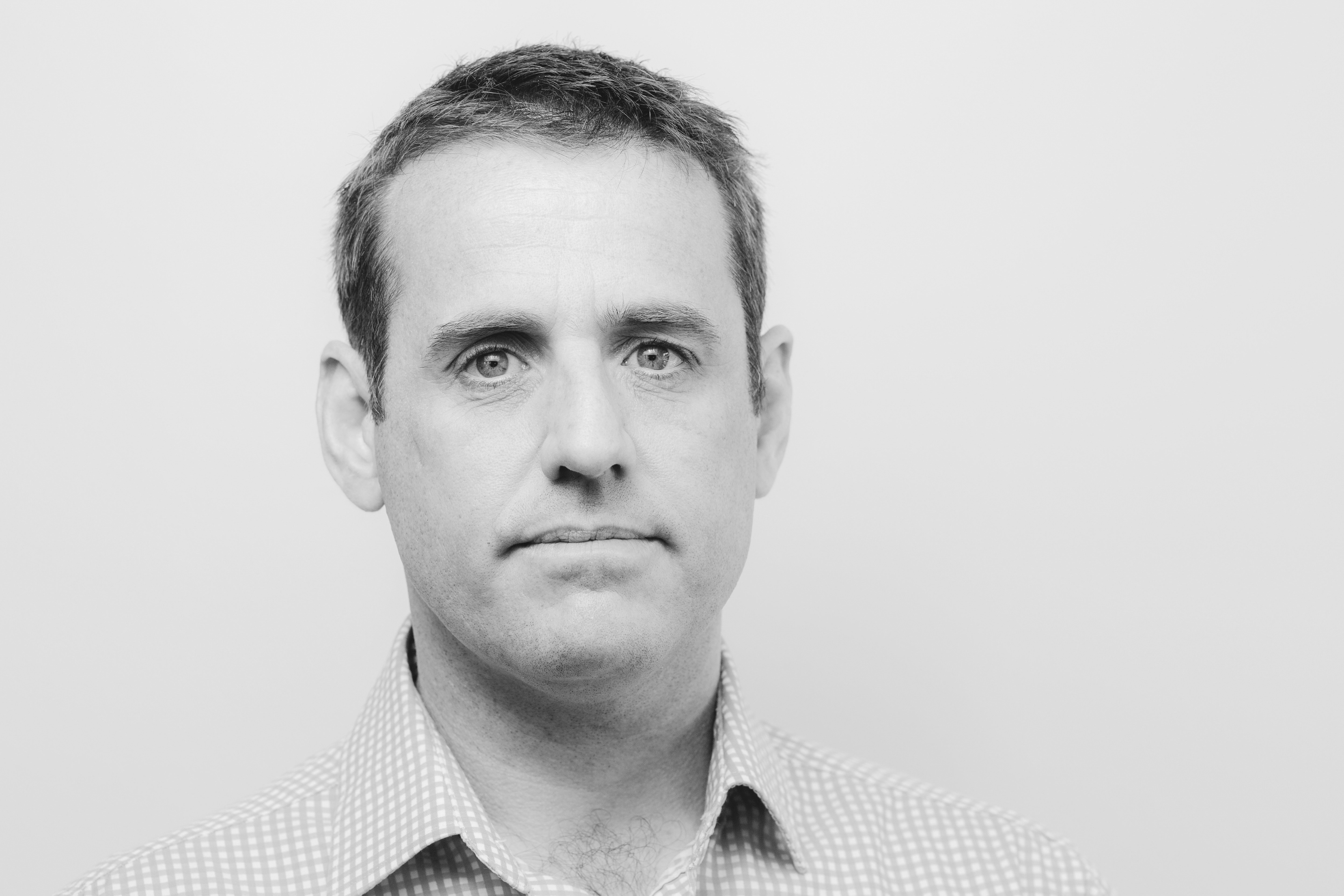 Sam Huggard is the Secretary of the New Zealand Council of Trade Unions, Te Kauae Kaimahi. To keep up to date with issues for working people of all genders, join us here and follow us on Facebook.